Last week was the 10-month anniversary of the launch of my e-book… It inspired me to have a look back at the road traveled since… Many questions… but not so many answers. 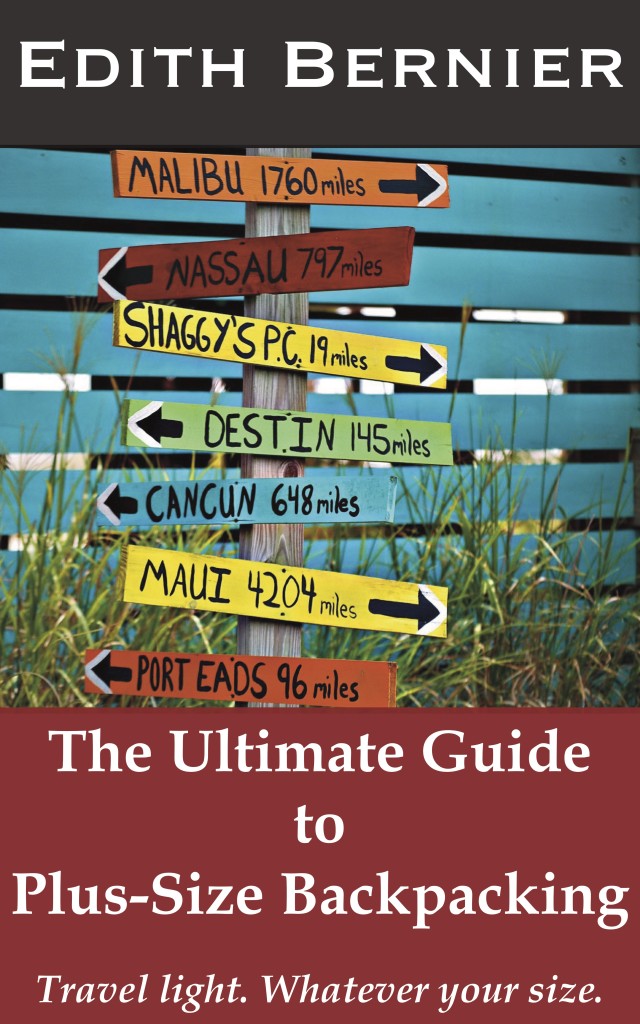 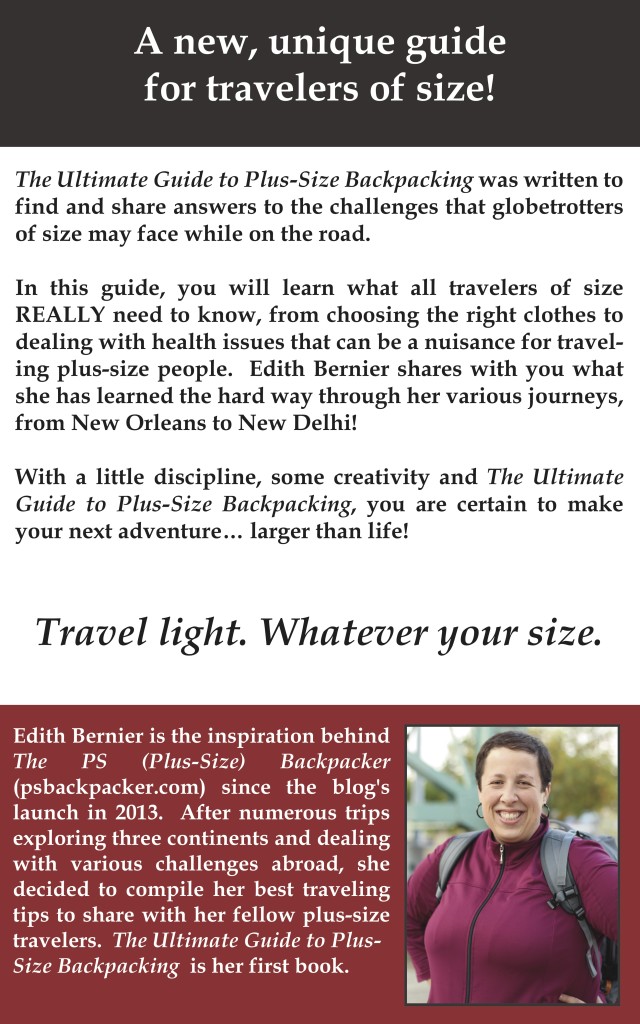 Last December, I was spending my evenings – and a bit of my nights too – finalizing what would become my first book ever. The main reason I decided to self-publish The Ultimate Guide to Plus-Size Backpacking was my desire to do things MY WAY… at least for the beginning of this adventure. I didn’t want to compromise on the message I wanted to send sent out there: travel light, whatever your size. (Also, I wasn’t convinced that publishing houses were ready to hear and embark on this unique project and I knew that too many refusals at that sensitive part of the project would probably discourage me from going through with it; one more reason to do stuff on my own!)

In the winter and spring of the first months of 2016, I spent my lunch and coffee breaks doing phone interviews; I spent (too) many evenings preparing mass e-mailings of the press release announcing The Ultimate Guide to Plus-Size Backpacking until the wee hours of the morning, thinking that no media’s too small, and none’s too big.

How long can you survive on 4 hours of sleep per night? Longer than you’d think!

Sky was the limit… along with my friend LP’s patience. #ThankYouLP

Everything had to be done in both English and French, just like the e-book, Montreal being a quite bilingual city. I was also feeding my releases to outlets in the US and other countries.  Through all this, I made sure to prepare a special version of my press release for the media outlets of my hometown, release in which I made sure to mention that a woman from Matane was proud to be behind such a unique and exciting project. I thought that maybe they would care to celebrate the success of one of its own.

That was important for me, you know. The whole “that’s where I’m from” thing. Because there will always be a place for this corner of the world in my heart. Even if I don’t go back as often as my mom would like. Even if I left because I didn’t think I had a chance to make a living out there as a journalist (which I’m still not, but that’s another story… and that probably explains why I dedicate so much time to blogging, on top of my regular job). Even if I was seriously bullied there, as a kid and a teenager, for my size. The first years of my life there made me the door kicker, myth buster, plus-size backpacker that I am. #NoHardFeelings

I thought this could be the first place where my press release would get picked up, as I felt it would be challenging to get through the loads of news and events out here in a city that doesn’t know me and that is full of bigger events and major news. I also contacted numerous plus-size blogs and publications thinking that, as I was the only blogger in the plus-size travel niche, spreading the word wouldn’t cost them their following.

Imagine my surprise when, 10 months after, I look back and realize that… the vast majority of blogs/publications where the news got picked up where “mainstream” (and many of them were MAJOR mainstream!) and that they were located all across the country! (see for yourself HERE)

Then came the million dollar question… WHY?

Some might think it’s pretentious of me to wonder why; trust me, it’s not.
I guess it’s the remnants of the bullied chubby girl that wonders why. Some leftover need to overcome and make peace with my past torments maybe. A secret hope to be recognized for something else than being a plumpy kid in high school.

Why the cold shoulder from so many people that fight on different fronts of the size acceptance fight? What does it take to be recognized by fellow plus-size bloggers?

Why the radio silence from the place that saw me grow up and – yes – leave, knowing that, in my heart, I would always be a small town, chubby, country girl with big dreams ? Was it wrong to hope they would get on board? #StillNoHardFeelings

Let’s get straight to the point… Am I too soft for this…? 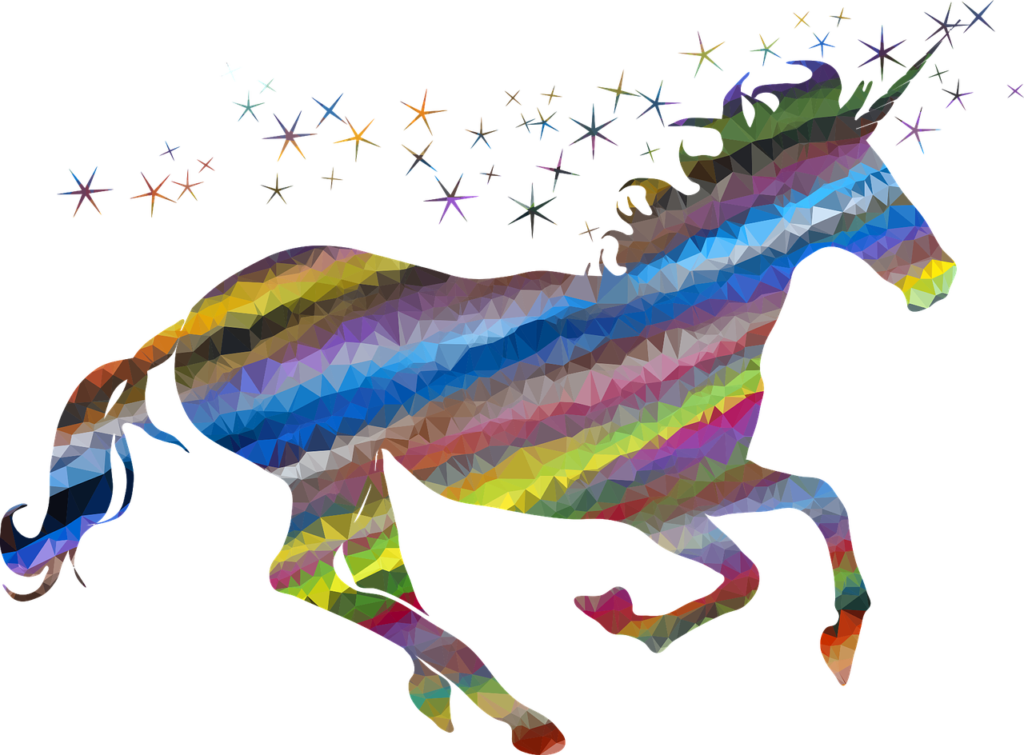 Last Sunday, The Plus-Size Backpacker turned FOUR! At that age, a blog is a bit like a late teenager/young adult: it knows relatively well where it’s heading but remains open to change if opportunity knocks (or necessity requires it). On the other hand, it still has this desire to please and simultaneously wants to prove its purpose to the whole world, possibly in a flashy, rebellious, non-traditional way! ►►►

Back in September, as I was backpacking through Southern Peru, I received an email from Sportive Plus, asking me if I wanted to take part to the filming of a 4-clip campaign that would be launched before the holidays. ►►►

Since December 2017 that I repeat that I will write a blog post on French author Gabrielle Deydier’s slap-in-the-face-book, “On ne naît pas grosse” (“One Isn’t Born Fat”). Well, here it is, finally! ►►►