Over the past couple of years, the body positive movement became less and less of a dark, obscure thing. It’s getting almost “mainstream” now. Along with Ashley Graham, “Bopo” has become some kind of a… buzzword.

A buzzword that seems to have lost (a part of) its meaning. And some of its inclusive nature.

Body positivity is acceptance and appreciation of all human body types. It is a social movement rooted in the belief that all human beings should have a positive body image, and be accepting of their own bodies as well as the bodies of others. The movement sets forth the notion that beauty is a construct of society, and poses that this construct should not infringe upon one’s ability to feel confidence or self-worth.
(Source)

The meaning somehow got lost when “body positive” started to be associated nearly exclusively to white, gorgeous, not really fat (aka “small fat”), perfectly proportioned women. (Women like Ashley Graham, for example.)

Too often, we see brands advertising their so-called “body positive” nature… with their size chart stopping at XL. This is not body positivity. More like an attempt at reaching out to “still socially acceptable-sized” people. Their way of surfing the wave of coolness associated with being “body positive”. (And, too often, it works.)

It’s becoming quintessential to address this. And to try to correct the aiming before the movement completely loses its way.

But let this be very clear.

Body positive (aka “BodyPosi” aka “Bopo”) is not just a matter of gorgeous, socially acceptable-sized white girls…

… it’s about all “levels” of fatness.

The “small fat”. And the “super fat”. And all “sizes of fat” in between. That also includes the apple-shaped, the pear-shaped, the hourglass-shaped and all the other imaginable body shapes in the world. As a fellow French Canadian blogger Dix Octobre told me recently: “You and I, our body types, we don’t exist [in that “incomplete” Bopo].”

… it’s also about all the other ethnicities.

Black, Aboriginal, Latino, Asian, Arabs, mixed people and all other ethnicities that exist and haven’t named (it would be really long and you’re not stupid haha!) are supposed to be part of it. Because they are not as visible in mass media.

… it’s about people living with disabilities / any condition(s) that affects their body.

How many people have you seen modelling form a wheelchair? How many “mainstream” campaigns feature people missing a body part(s), whether it’s from birth or due to necessary amputation? People who developed intense scaring because of an accident? In the past few years, we saw a few campaigns featuring people living with Down Syndrome and vitiligo, to name a few. But I often wonder how much of this was for the “cause”, and how much of it was for… the talk it generated.

Reminder: Not all disabilities / health conditions are visible and/or permanent. 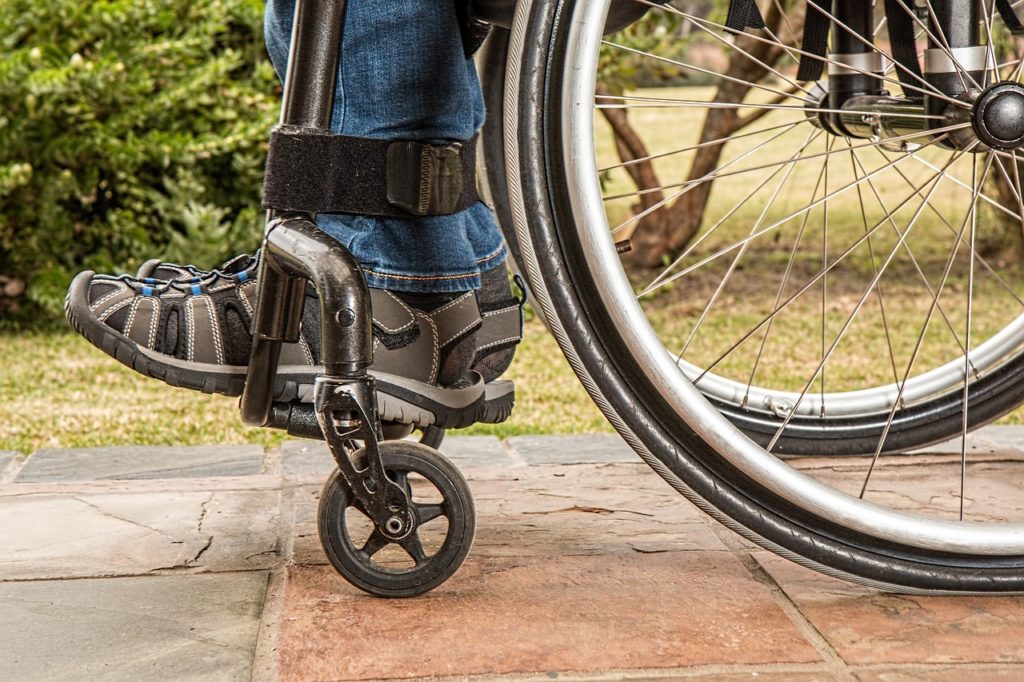 More and more men came out over the years about how the pressure of the rock-hard body is seriously getting to them too. Though this pressure often translates differently among women (i.e. extreme dieting, plastic surgery, etc.) than man (i.e. extreme exercise, body dysmorphia, etc.), it doesn’t mean that guys have it easier than we, women, do. (In fact, there is a serious rise in eating disorders diagnosis among men over the past years, a conditions that were usually associated with women.)

… it’s about all sexual orientations, gender identities and gender expressions.

Transitioning, transgender, non-binary, gendrer-fluid, gay, queer people are all supposed to be included in body positivity. Members of the LGBTQIA2+ community who are not “clearly cast” (read: “the perfect stereotype) are too often forgotten. 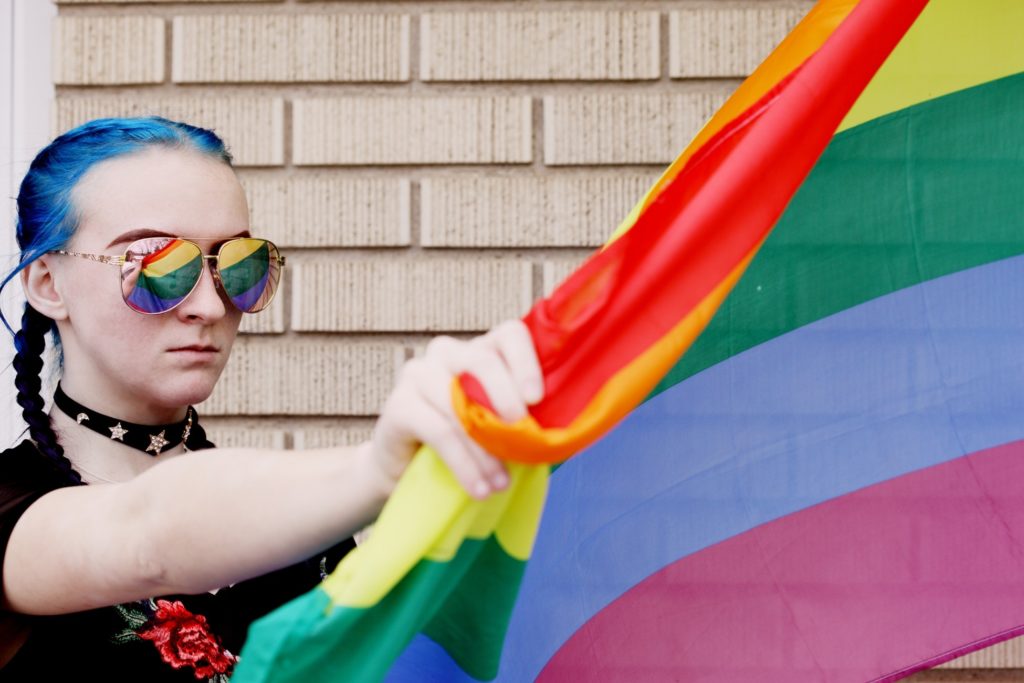 Being thin doesn’t mean you have the perfect body (according to the “standards” anyway). Some are very short. And others are very tall. And, as I mentioned earlier, just like big people, thin people also have their share of conditions that can affect their body and make them less “perfect” to the norms promoted at the moment in mass media.

Just think of older people for example. And please, don’t bring up Christy Turlington or Christie Brinkley. Older people – and their bodies – are nearly invisible because they are not considered “good enough”. Ageing skin, wrinkles and grey hair don’t “sell” in this world. (Unless it’s on a silver fox, but that is also a matter of male / female discrimination that I can’t afford to get into in this post, haha!) 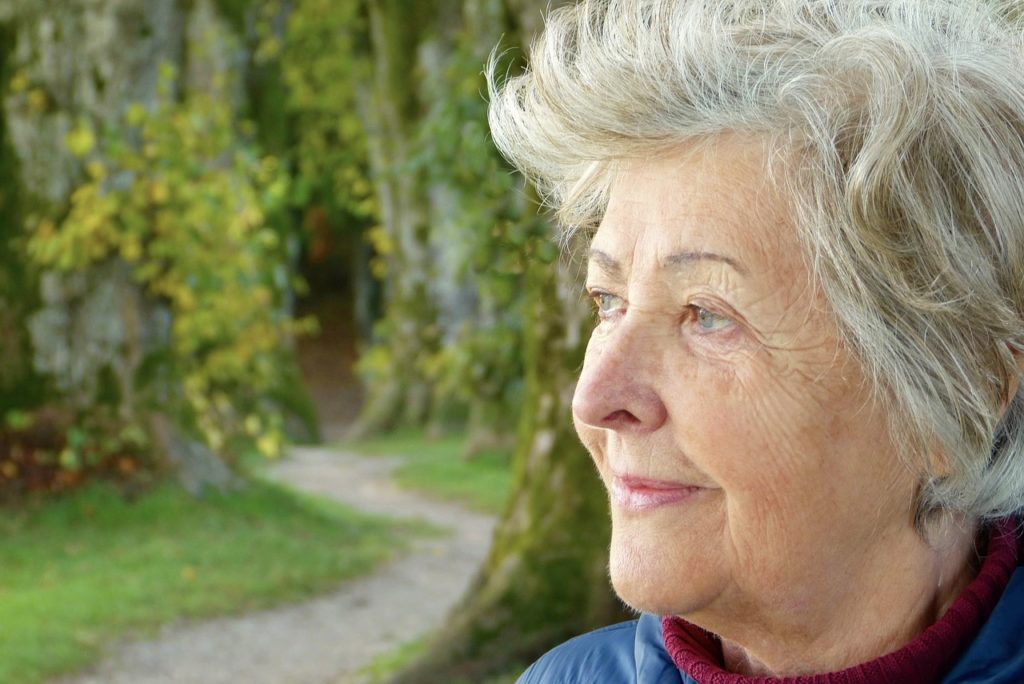 Important note: There are way more people included in body positivity than the few groups I have mentioned above. I am truly sorry for not being able to include every single of one of you in this post. This post was first and foremost written as a “wake up call”. Its purpose is to remind the people who are wrongfully “hogging” the “BoPo lexicon” for themselves that they are doing it in an inconsiderate manner for all the other people that are part of the body positive movement.

Body Positivity is an umbrella term…

… which includes A LOT of people. The current representation that we too often get way is just the tip of the iceberg! And, just like a real iceberg, the “iceberg of body positivity” has a big part lying in hiding. Many of its constituents remain invisible to the masses. It’s important to include them and to remember that they too have – and deserve – their place in BoPo!

In a nutshell: socially acceptable fat white women are not all there is to the BoPo sphere.

True, they represent a part of it. (And it’s probably the easiest group to integrate and feature in the media.) But they are definitely not all there is to the body positive movement. And this message needs to be relayed and reminded to the industry, but also to anyone else who capitalizes on this non-inclusive “version” of body positivity. 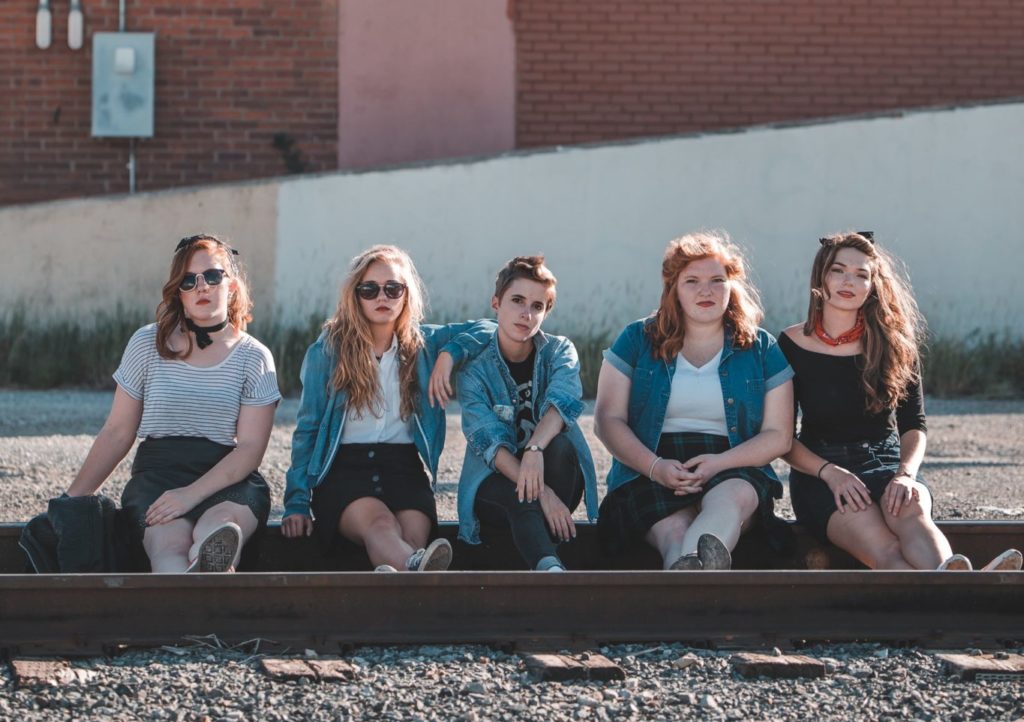 Back in September, as I was backpacking through Southern Peru, I received an email from Sportive Plus, asking me if I wanted to take part to the filming of a 4-clip campaign that would be launched before the holidays. ►►►

An Update on Plus-Size Clothing Representation…

When Fat Acceptance Stars Get “THE” Surgery

In the past year or so, many women at the forefront of the fat acceptance movement opted for bariatric surgery and/or major weight-loss. More recently, Roxane Gay, feminist and body activist author I admire, went under the knife to get the weight-loss surgery. ►►►