I am a big fan of fall travel. Since I started traveling, I often chose September and October (and, more rarely, November) as my get-away months.  I visited New Orleans, San Salvador, Mexico, India, Guatemala, the American Southwest, Peru and Bulgaria during the autumn months alone!

The months of September to November are considered “shoulder season” for many destinations, including Europe, most of the Americas.

Shoulder season: The time between high and low season in a travel market, or, if the market is divided into four segments, the time just below high season. (Source)

So why is fall ♫ the most wonderful time of the year ♫ for a traveler like me? That is the topic of today’s blog post!

Note: In this blog post, I refer to “fall” as experienced in Canada, the USA, Europe, etc. between September 21 and December 21 (approx.). You know, sweater weather, trees changing colors, dead leaves and everything pumpkin spice… (e.g. the spring months in the Southern hemisphere.) 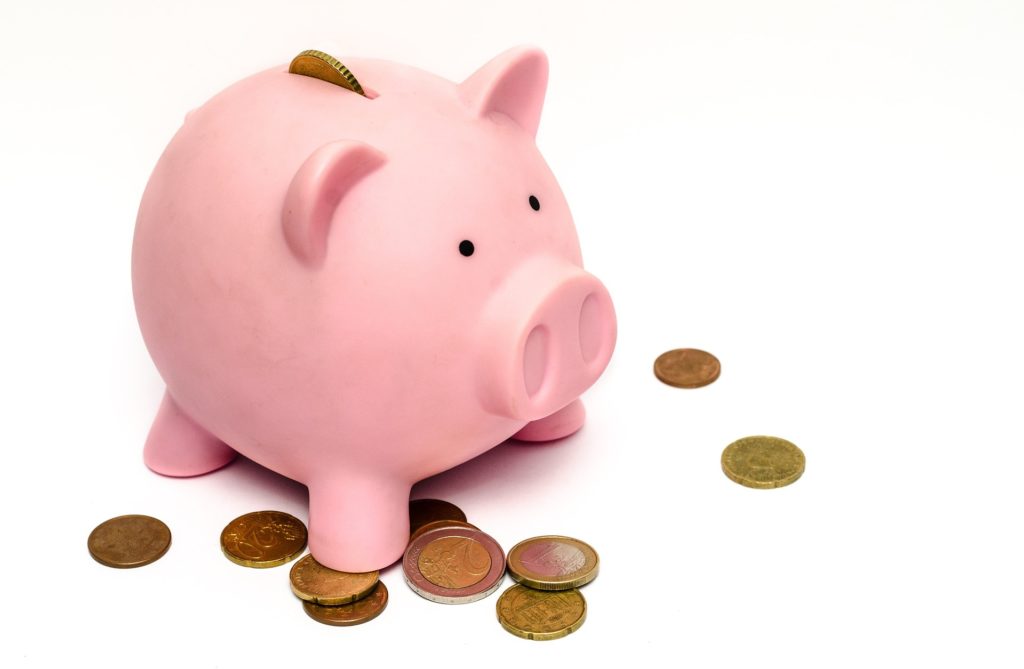 Fall is usually not the most popular season to travel. (High seasons are usually winter and/or summer because of the various holidays and weather.) School is back on for all, from kinder garden to university. Most families traveling with children and older students left home during the summer vacations, mostly July and August (in Canada, the USA and a good part of Europe at least). So it’s basic supply and demand law. If there is less demand for travel, there is a greater supply which translates into lower prices. And that applies to most things: plane tickets, ho(s)tels, day trips, museums, and attractions, etc.

With proper planning, you can easily save a few hundred dollars on airfare, excursions, and accommodations! That way, you can either travel earlier than expected or travel more often than you thought. #WinWin

With the summer crowds behind and/or the winter travelers still to come, traveling in the fall season translate concretely into a more peaceful, less crowded experience at most local attractions. Who would say “no” to fewer line-ups and waiting times, less having to deal with rowdy people – one of my worst pet peeves… Who would say “no” to a better overall experience? 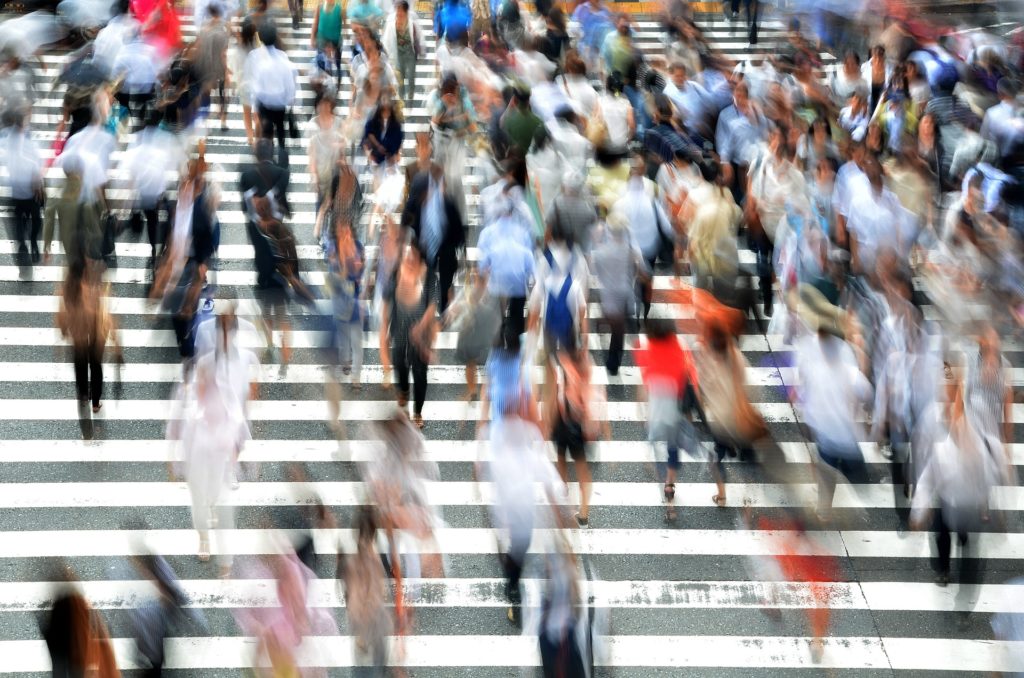 It might be worth looking into the attractions you’re interested in to find out if they have a different low season schedule. To avoid missing something. Some attractions may be completely closed to the public. BUT… Most major places will still run, only with reduced staff.

Fall travel can allow experiencing few extra weeks of summer and nice weather. As Canada, Northern USA most of Europe slowly transitions towards winter, Southern Europe, Southern USA, and Northern Africa, for example, still benefit from summer-like temperatures. If you like warm(er) weather, then fall travel could be the way for you to make summer last a little longer…

North America and Europe are not the only parts of the world experiencing a season of transition between September and November. The rest of the world is too! As we are experiencing fall, other places are in full (spring) bloom. Or getting warmer and coming through after a long winter. Some other countries, due to their most southern location, simply experience a longer summer, and are good places to enjoy more warmer days, beach time even.

Beware: In certain parts of the world, fall equals hurricane season. Though it is not automatically unsafe to travel during hurricane-prone months, the safety risks increase for travelers (and locals, of course). The chances of delayed flights and/or being temporary stranded because of the weather also increase.

Some ideal fall destinations have a vibrant tradition of celebrating autumn holidays. The end of October and/or the beginning of November may be an opportunity to witness – or even better, take part! – to unique cultural experiences across the world like the following celebrations and holidays. 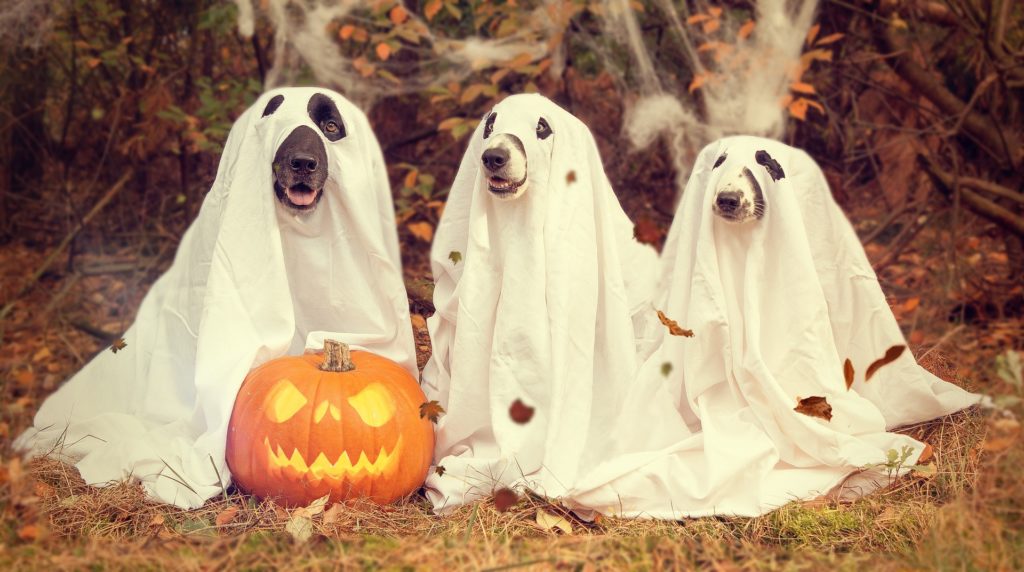 Derived from a few ancient pagan holiday and harvest celebrations, Halloween is “THE” costume holiday in North America. Nowadays, it also became a bit of an excuse for many to dress up as a sexy version of pretty much anything. (I have seen everything from Sexy Cat to Sexy Handmaiden – yes, from the TV show – to sexy historical figures.) Halloween always takes place on October 31, but you might run into costume party in the week preceding it.

November 1st is a major holiday in the Catholic / Christian calendar. It is celebrated (at different “levels”) all across the Americas and in Europe, but also as far as the Philippines. Mostly dedicated to those who have reached beatification (Saints), it’s also meant to honor the memory of people who have led others to join the Christian faith.

The Day of the Dead is celebrated in Mexico and Guatemala, but also in San Salvador and other Latin American countries. (A variation of this holiday, Día de los Difuntos, is celebrated in Peru at a similar date.) But know that, wherever there is an important Latino-American community (like California, Texas or New Mexico, to name just a few), you should find a celebration. The “official” date is usually November 2, but the events surrounding Día de Muertos may start as early as Halloween (October 31) and can also include November 1 (like in Mexico, for example).

Sugar skulls and sweet pan de muerto (bread of the dead) are usually part of the family feasts happening on the Day of the Deads celebrations. In Guatemala, it’ll be your chance to eat the famous fiambre and/or to see giant kites in Santiago or Sumpango, in the Sacatepéquez region. 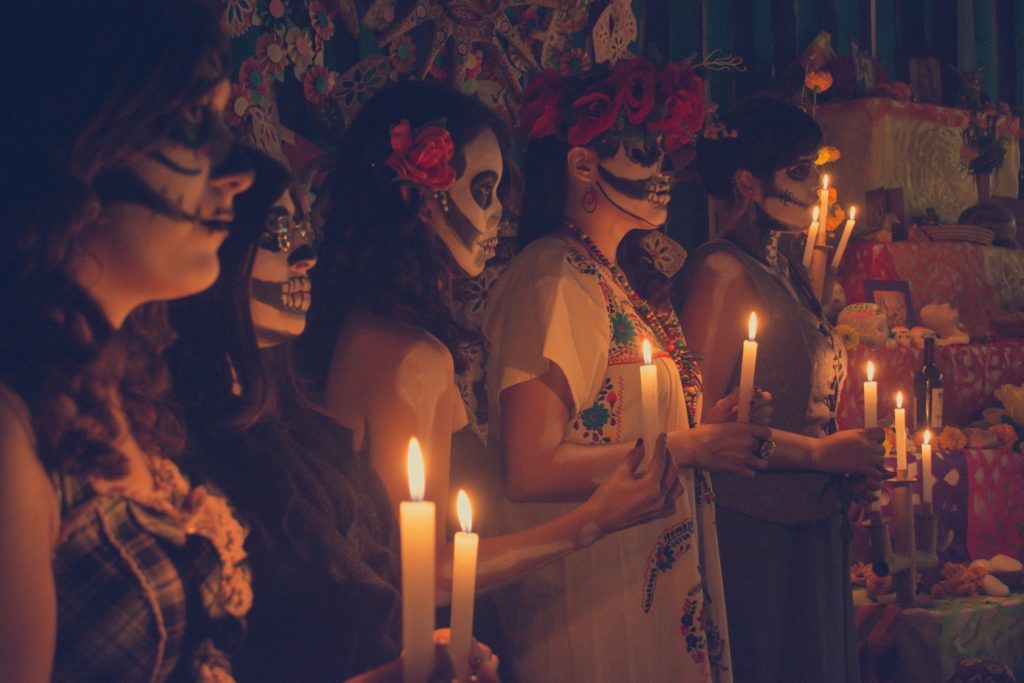 A variation of the Día de los Muertos. On November 2 or 3, you could run into a procession for this holiday in some Eastern European countries. Poland, Hungary, Belarus, Lithuania (to name a few) will feature gatherings, candle vigil and cemeteries reunions, among other events. Note that in areas adhering to the Eastern Orthodox / Byzantine Catholic calendar (e.g. Greece, Serbia, Russia, Romania, Ukraine, etc.), there are many All Souls’ Day through the year (approx. 7). Celebration may not happen or differ in these areas.

Make It Last A Little Longer…

To get more bang for your bucks, you can try to include a holiday in your travel dates to get one extra day off.

Are you a fall traveler? If yes, why? Sound off in the comments below!

Apps and websites for travel planning are legions. It’s hard to figure out which ones are the best and the most practical. With up to six years of use in some cases, I have managed to compile a top 10 of my favorites. ►►►

Guatemala, “the land of trees” in the Mayan language, will satisfy everyone, from the adrenaline-crazed adventurers to the most relaxed, slow-paced tourists. ►►►