In the wake of the #MeToo movement, feminists all around the globe raised their voices against rape culture. (It was clearly needed.) With the “popularization” of feminism that followed, are we losing one of the essential components of the advocacy of women’s rights?

“Free the Anger”… Of Thin People?

Here in Quebec, the post-#MeToo wave allowed for the creation of numerous publications on the topic of rape culture and feminism. Among these publications, “Libérer la colère” 1 (“Free the Anger”). In this collective work, thirty-five women share their frustrations. Their outrage. Their desire to bust myths once and for good. Thirty-five women with interesting and varied individual backgrounds. Ages all across the board. First Nations. A variety of cultural / ethnic backgrounds. Queer.

BUT… Only one of them – two if we REALLY push it – happens to (barely) be fat. We are constantly reminded that one every four adult Quebecer is obese 2. But there aren’t enough fat feminists to contribute a significant, representative part to this work? (I doubt it.)

Or Maybe, We Forgot (Once Again) That Fat-Phobia Is An Issue Deeply Rooted in Feminism.

In 1994, Emilie Buchwald wrote that “rape culture condones physical and emotional terrorism against women as the norm” in her book “Transforming a Rape Culture”.

But, more often than not, there seems to be a state of general forgetfulness on a rather important “detail”. A matter that actually isn’t “just a detail”. “Condoning physical and emotional terrorism against women as the norm” also includes… fat-phobia and fat-shaming. And all of the behaviors and ideas (ideals?) associated with diet culture.

Just like rape culture, diet culture, by propagating the “inadequacy” of women and keeps them in a position of submission. Of weakness.

Diet culture keeps on reminding women that their bodies are not “appropriate”. Not “correct”. It also reinforces the idea that women are the only people to blame for that. And that the only way to remedy to that inadequacy is to live in a more or less perpetual state of privation. Of (often self) punishment. In a quest of approval, obtainable through the reach of – not always realistic – “divine thinness”. 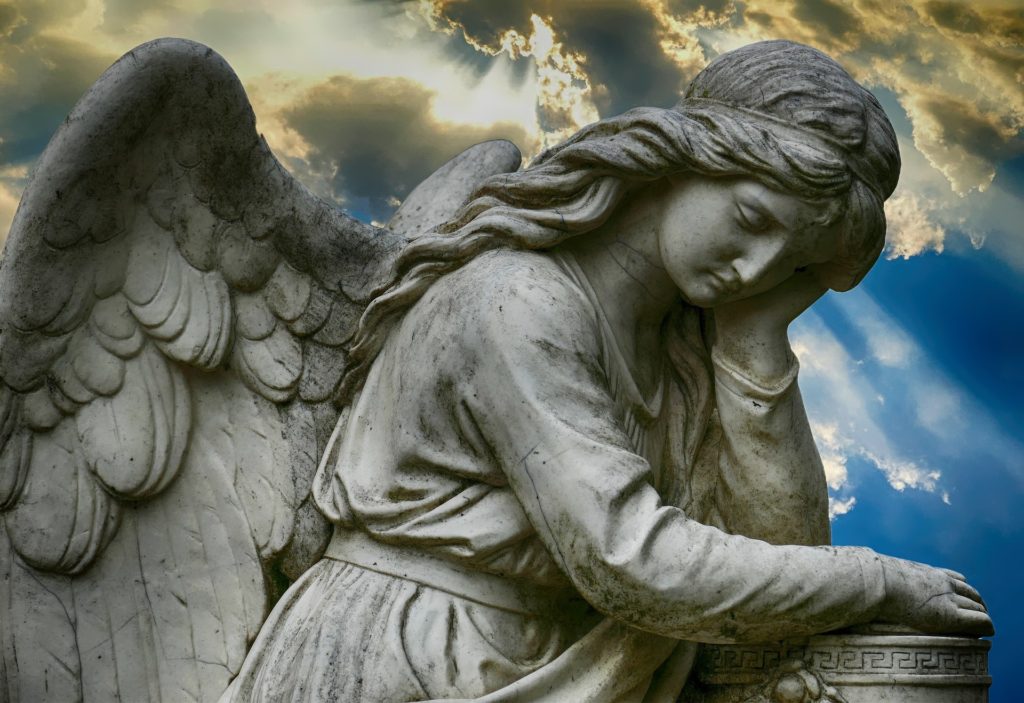 The essence of diet culture is that a woman should aspire thinness. Or do all she can to remain thin. To be desirable, you know. To be WORTHY. (Worthy to men, among other people.) This “duty of thinness” emanates in great part from the value we put in the eye of the (male) beholder. To its power of validation. And to the fact that we make this validation rhymes with attractiveness.

What we often forget is that this pressure also emanates from women themselves. The way they look and speak about themselves also reflects on others. It’s been said a thousand times. When a woman says out loud that she isn’t attractive next to a woman who happens to be twice her size, she passes a double-judgment. (Whether she likes – or wants – it or not.) First, on herself. Then, on everyone around her. This critique not only consolidates one’s impression of being “inadequate”, but it also perpetuates it around her. Or worse: it  CAUSES it around her.

One Feminism Fits All

According to Oxford Dictionaries, feminism is “the advocacy of women’s rights on the ground of the equality of the sexes” 3. 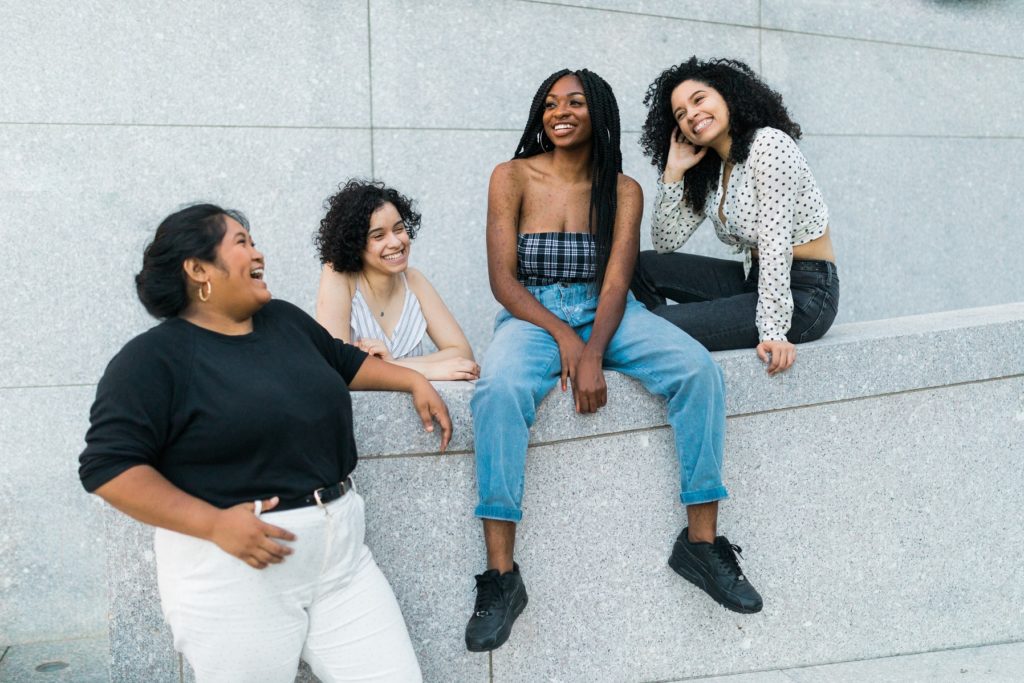 As you read that, it becomes pretty clear. Abolishing diet culture is essential to a better “advocacy of women’s rights […] [and] the equality of the sexes”!

While were at it, why not include fat-phobia as an illegal mean of discrimation in current legislation? (Just saying. Because it already exists in Finland, France, Spain, Michigan and San Francisco, to name just a few places.)

Feminism is supposed to be about ALL women. For all women, by all women. Activists against fat-phobia are fighting for something that would benefit everyone. And I think it’s essential that feminists of all sizes start – or push further – the fight for better inclusion of fat-phobia-related matters in their claims.

Fat Girls Are The Nicest.

From their tender age, big girls are the nicest. Society also sends them the message that they also have to be nicer than everyone else. And that, even when no one else has to be kind… they (still) do. ►►►