Since December 2017 that I repeat that I will write a blog post on French author Gabrielle Deydier’s slap-in-the-face-book, “On ne naît pas grosse” (“One Isn’t Born Fat”). Well, here it is, finally!

Published in June 2017, this “bio-vestigation” (biographical+investigation) has brought her author on the sets and in the pages of numerous media outlets of the world. 8 months later, the topic remains just as hot as when the book was released. And the media interest doesn’t show any sign of weakening or slowing down.

“On ne naît pas grosse” might be Gabrielle Deydier’s first book, but she’s been writing for a while. She has been the editor of French webzine “Ginette Le Mag” since 2014.) But this is her first work that has been picked up by a publisher.

This is what I learned: one is not born fat. Self-destruction starts with the absence of dreams. […] I had to argue with my parents, with my teachers, with myself, and create myself different lives.
I hope one day, us fat people, we will end our exodus.*

“On ne naît pas grosse” is a parallel study of two cases. On one hand, Deydier’s very own story, from her barely chubby years of childhood to her life as a 5 ft tall, 330 lbs adult woman. This serves as a narrative for a broader portrait of the situation of fat people in France. (Worry not, the “navigation” between the two accounts is not confusing at any time.)

In the end, by switching between her own story and the overall situation of her fellow French fatties, Deydier ends up painting a cruelly realistic portrait of fat-phobia in France. (And sadly, fat-phobia seems to be even more socially accepted there than here, in Quebec and Canada.)

In Deydier’s case, fat-shaming and fat-phobia came from all sides. TV shows, her own family, her workplace, the streets of France, health professionals… even strangers in some Paris hostel! (The incident that she details in a Paris hostel resonated quite deeply with me since I have adopted hostels as accommodations when I travel.) In a nutshell, there was no way to avoid the shaming associated with her size and weight. None other than choosing for a solitary, socially isolated, hermit life. The disappearance of fat Frenchmen and Frenchwomen is actually a question that is brought up in the book, along with the near absence of men in the fight against fat-phobia. Some essential questions that the book might not provide a full answer to, but that need to be brought up and discussed.

How come there are 10 million people who disappeared from the public space in France because of their corpulence?*

… Than An Activist Handbook.

Well, at least, it wasn’t supposed to be. Gabrielle Deydier addresses the matter towards the end of the book: she never aspired to be an activist against fat-phobia, or “a leader or spokesperson of any movement whatsoever”*. But even though it wasn’t her original desire, Deydier is now amongst the prominent personalities of the fight against fat-phobia, along with fellow French Daria Mark (Gras Politique) and Jes Baker (The Militant Baker).

The Debate Still Rages On…

One thing is for sure: France, the land of the Human Rights Declaration, still has a lot to do to eradicate fat-phobia. But as I previously mentioned, “On ne naît pas grosse” has hit the Hexagon like a storm and has already been the source of numerous debates on most (traditional & social) media. Ever since its launch, the book feeds many debates on fat-phobia.

Unfortunately, in too many of these debates, we stumble upon incredible hatred and contempt directed towards fat people. It is particularly harsh online. Find a blog post or an article about a plus-size woman who’s depicted in a positive light or as an empowered human… and there it is. You can’t miss it. Fat-phobic and fat-shaming trolls swarm. Anonymous. Vicious. Or (falsely) pretending to care about the health of bigger people.

The only good news in those online awful attacks? It demonstrates that the intolerance linked to larger bodies is very real. That it can’t be denied any longer. That it can be found virtually everywhere online. Crawling, without a face, fat-phobics use fat-acceptance related hashtags to hunt down big people and harass them, comfortably hidden behind their anonymous avatars, on a constant quest for clicks and visibility, bullying their way through with every new hateful tweet and shaming comment. 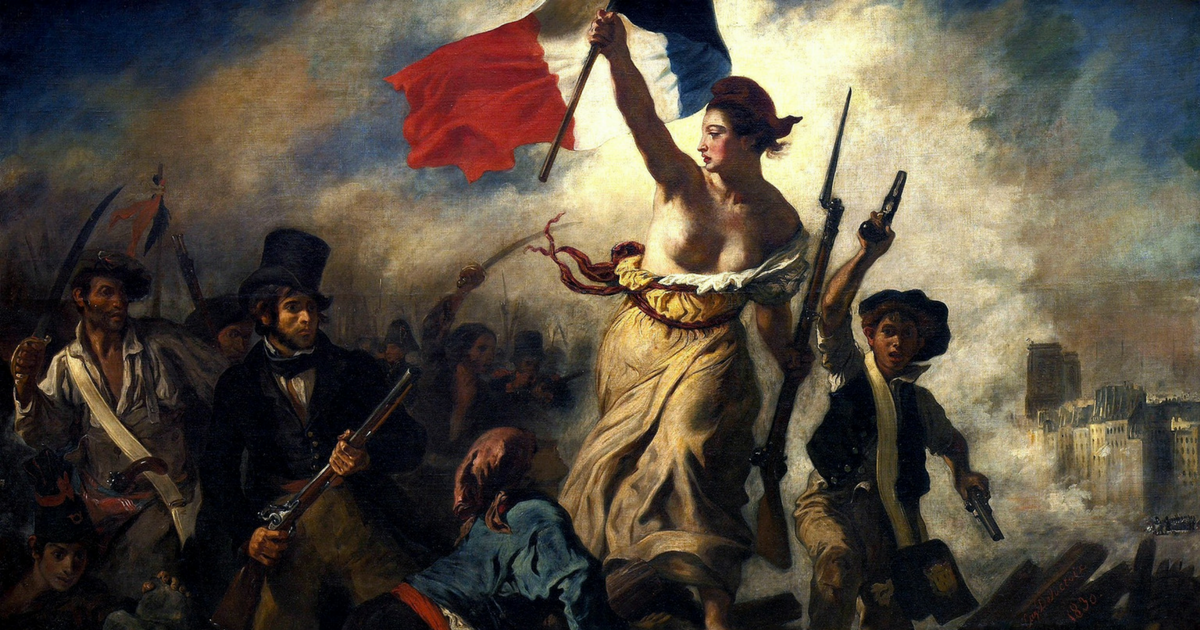 “On ne naît pas grosse” has forced France to put a face on all the fat people who have given up on the public space. Even better, it brought one of them into the light.

Let’s hope this will be the opportunity for a new French Revolution… Which could also spread beyond the borders of the land of Victor Hugo. And help fat people to live a life less… Miserable.

* All excerpts are loose translations.
I remain confident they accurately express the sentiment of each excerpt, though.

Available in French only
(Hopefully, there will be an English version coming in 2018!)

After 3 years of blogging and with a new trip coming, I started wondering on the pertinence of this blog in the blogosphere, after the years, and how I can bring it to the next level… I quickly realized that being a plus-size person in a so called “standard” world is STILL quite a challenge. ►►►

Fat Girls Are The Nicest.

From their tender age, big girls are the nicest. Society also sends them the message that they also have to be nicer than everyone else. And that, even when no one else has to be kind… they (still) do. ►►►